3D Camera creates Panoramic Photos, Puts in 3D Scenes, Change Background to 3d Photo Backgrounds and lets you view them as 3D Photos which move as you Tilt the Phone. Replace Backgrounds with amazing photo backgrounds and Create Best Photo Effects.
Download APK
4/5 Votes: 5,757
Report
Developer
DexatiVersion
5.2
Updated
May 22, 2020Requirements
4.1 and up
Size
11MGet it on


Panoramic Photos can be viewed as 3d Photos:

1. Select the 3d Photos created with the 3d camera.
2. View the Photo and Tilt the Phone slightly on either side to view the 3d effect on photos with photos moving as you tilt the phone.
3. Share your Panoramic photos with friends and family. 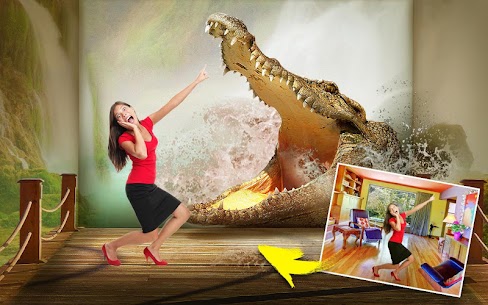 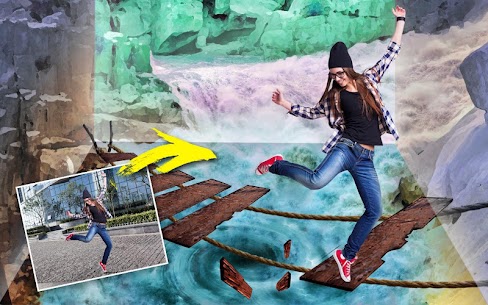 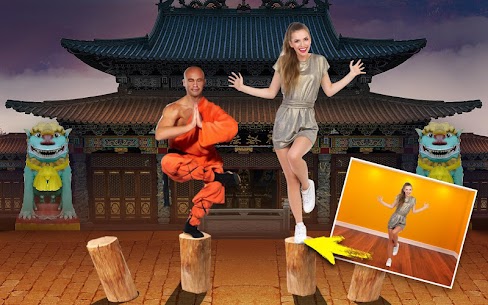 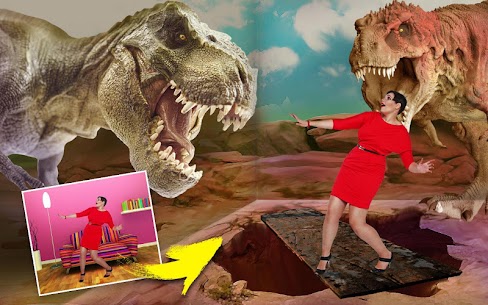 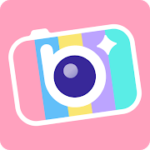 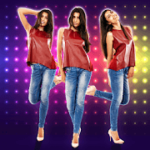 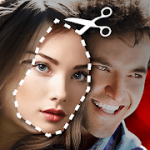