USER INFO:
• This Icon Pack needs a custom launcher to be applied. Pixel Launcher, Google Now Launcher, and any other launcher that is preinstalled on the device do NOT support Icon Packs (Except for Asus ZenUI, LG Home, Xperia Home). There is no way to apply the theme to launchers that do not have the ability to change icons. So please check your launcher first or download a compatible launcher !!!
• With the new Android 7.0 Nougat operating system, LG Home has removed support for external packet icons and does not support standard icon packs;
• For full control of the Dimensions of the Icons, you must go to the LAUNCHER / APPEAR SETTINGS and DISABLE the “NORMALIZE ICONS” function … Action Required on NOVA LAUNCHER (and All other Launchers that provide this function) as the icons are Already normalized and do not require this option; If you do not, you may find some smaller size icons!

COMPATIBILITY:
Most of the major launchers on the PlayStore are compatible,
ABC, Action, ADW, Apex, Atom, Aviate, GO, Holo, HoloHD, iTop, KK, Lucid, M, Mini, MN, New, Nougat, Nova, S, Smart, Solo, V, ZenUI, Zero.
It can still be used with many other launchers that support icon packages but are not specified within the application itself, such as Arrow, ASAP, Evie, Cobo, Line, Mesh, N, Peek and Z Launcher, with Xperia Home And with the CyanogenMod Theme Engine, DIRECTLY APPLICABLE IN THE LAUNCHER SETUP MENU USED THROUGH THEME / ICONS SECTION;
Not Guaranteed Compatibility with the LG HOME Stock Launcher (should work until version android 6.0 but I have no way of verifying personally), Can not apply to stock launches of Samsung, Huawei, Nubia, Meizu …
Icon Pack has been personally tested with no problems with:
NOVA LAUNCHER;
APEX LAUNCHER;
EVIE LAUNCHER;
ACTION LAUNCHER 3;
HOLA LAUNCHER;
YANDEX LAUNCHER;
ZEN UI LAUNCHER;

Special thanks to D. Mahardhika for CandyBar. 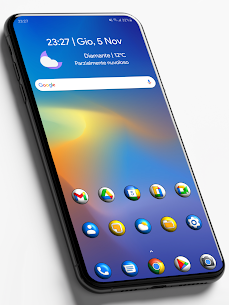 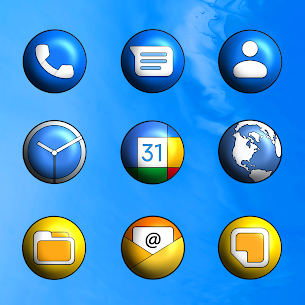 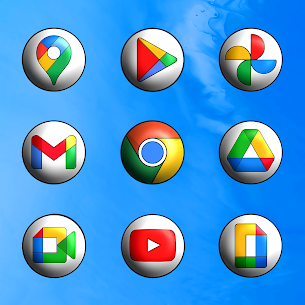 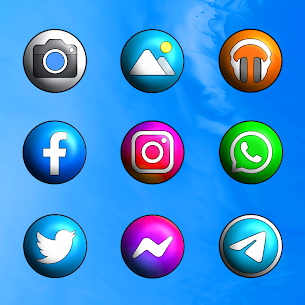 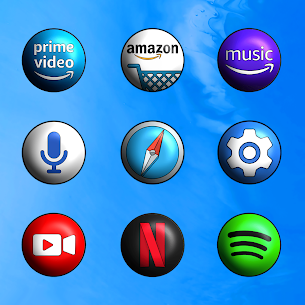 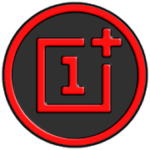 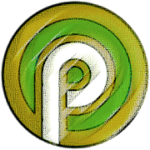