Taco Deluxe is an icon pack with 1000+ icons and a new shapeless style. This app includes icons and wallpapers that give a clean and minimalistic look to your homescreen. 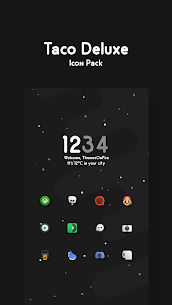 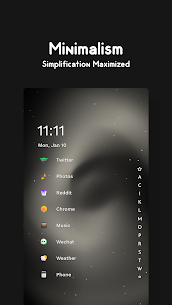 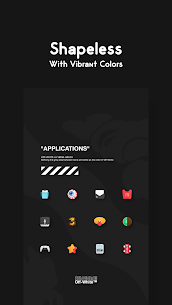 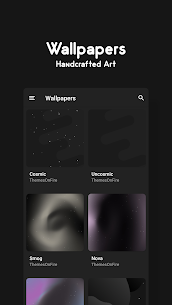 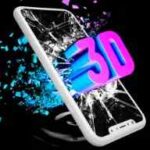 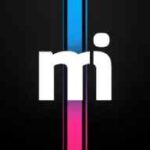 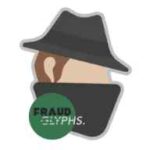 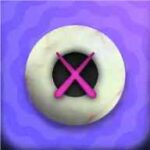 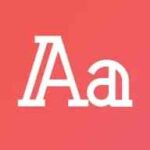