Fight the various battles of the Wars of the Roses throughout the Medieval ages.
Download APK
5.0/5 Votes: 1
Report
Developer
HexWar Games LtdVersion
1.7.5
Updated
June 9, 2020Requirements
4.1 and up
Size
16MGet it on

Fight the various battles of the Wars of the Roses throughout the Medieval ages.

Each campaign is themed around fights between the Lancaster and Yorkist houses during various different periods of the countries rule. Capitalize on strategic advantages to turn the tide of war in your favour.

Ride down your foes with heavily armoured knights, hold the line with bristling ranks of billmen or strike from afar with the famed English longbow and huge pieces of artillery.

Will you emerge victorious or become another casualty of war?

• All missions, except the tutorial, can be played as both sides.

Change: Layout of save and load game window has been updated. 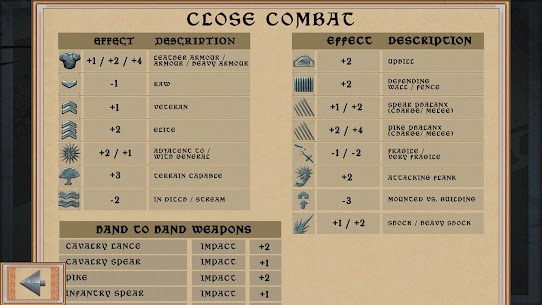 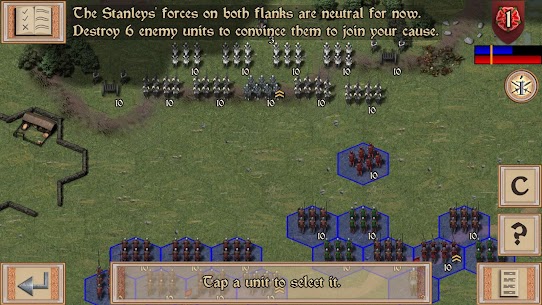 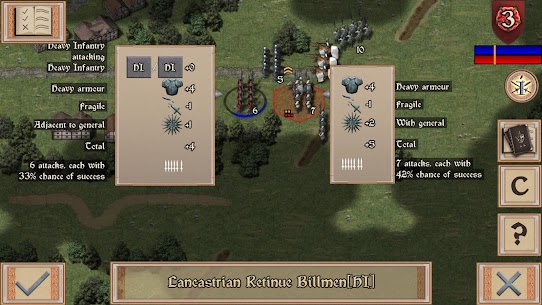 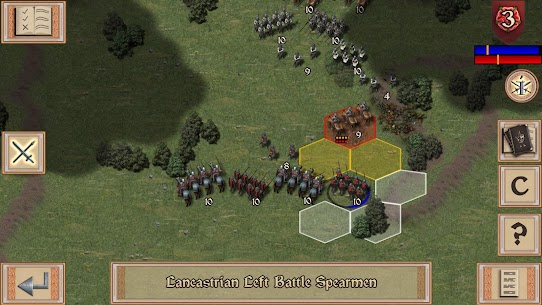 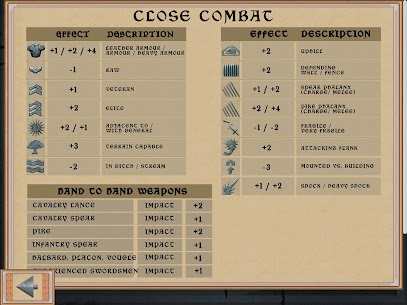 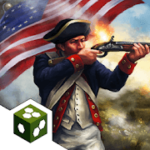