Shadow fight 3 is the next generation of shadow fight 2 fighting game with realistic graphics.

This is the later version of shadow fight 2 which made its existence and its mark on the fighting game platform in Android. shadow fight 3 comes with the story mode and it contains chapters and each chapter ending has its boss and they are so powerful you need to defeat them to get a pass to the next chapter and it’s not that easy.
The level increases the difficulty also increases you need to upgrade your armor so that it will be easy to fight with the bosses.

The game has 3d modern Graphics and animation where you cannot find in any other fighting games .the game runs so smooth on any android device.there are huge collections of weapons and equipment/you can play the game online and  offline as u wish, but if you want to play with other opponents you  need to go online. There is also a map to Play the game as it getting update the game is getting big.

The Game Has Different Kinds of weapons like katanas, swords, knives, big sticks and all other kinds of weapons which are used in the ancient period, they all have unique powers and skills, when compared to shadow fight 2 this is a massive upgrade to the game. The characters have shadow power by which you can kill enemies with single shadow energy and the game is really awesome.

The game requires at least 4.1+

At least 1gb of free space

Personal Review of the Game Shadow Fight 3
Talking From my side the game has very good graphics that you cannot take your eyes off it, and the game keeps on unlocking characters where is very enjoyable as the Heroes have skills and techniques.good part on this game is we can earn money by playing with opponents online. and this kind of reward system is so cool hope you all guys like it

The enemy will freeze when hit while he is jumping 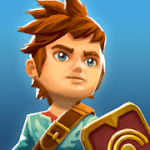 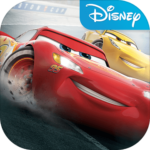 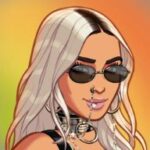